It’s hard to miss the similarity between baseball and site selection, right?

“That store is a home run.”

“We’re going to have to step up to the plate and do the deal.”

“She threw me a curve ball with that percentage rent clause.”

“We’re going to have to knock it out of the park to catch up to our competiton.” 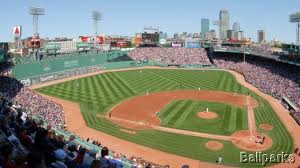 Baseball is a numbers game.  Each team has the same number of plate appearances; it’s what you do with them that counts.  As you might guess, the average winning percentage in Major League Baseball (MLB) is .500 and it’s the same in the American and National Leagues.  The best winning percentage is almost 60% and the worst is about 38% (about the same in both leagues).

However, if you look at the correlation between batting statistics and winning percentage, a completely different story emerges.  The team batting average has a .239 correlation to winning percentage in MLB, but in the American League it is .438 and in the National League it’s a paltry .106 (could the DH account for some of this?).  The most significant batting statistic is Slugging Percentage which has a correlation of .529 overall, with .728 in the American League and .348 in the National League.  It takes a lot more than batting statistics to understand winners and losers in MLB!

Chain store real estate has some similar elements.  Every chain has the opportunity to acquire a site whether it’s for rent or for sale.  Some will be successful and some won’t (the batting average better be higher than the MLB average of .252 or some heads will roll!).  But it’s not just about the average performance, because some stores can do gangbusters and cover a multitude of sins (ie “slugging percentage”).  A really successful store can boost brand awareness in a market and help all the stores in the market just like extra base hits translate into more runs and more wins.

Let’s consider another interesting part of baseball:  catching a fly ball.  Some pro baseball players have degrees in engineering but most don’t (in fact only 26 out of 1,042 players and managers have degrees, which is 2.5%).

So how does an outfielder know how to run down a fly ball?  Does he estimate the distance, 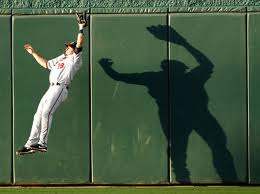 speed, and angle of the ball and calculate what direction he needs to run at a certain speed to make the catch?  Of course not.  He uses what’s called the “gaze heuristic,” which means that he watches the ball and tries to keep it in a fixed position in the air while he runs after it.  If the ball is dropping he speeds up and if it’s rising he slows down.  This is the power of the human brain processing data in real time to direct the player to a successful outcome.

How does a real estate dealmaker know whether a piece of dirt will be a successful store location?  Does he or she simply compute some demographics for the trade area, complete 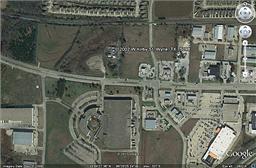 a site characteristics survey, and wait for a regression model to spit out a sales forecast?  Maybe this is one part of the process, but it’s certainly not the only (or even the most important) part of the decision-making process.  The deal maker and the investment committee that assembles to consider a new location is using the same human brain as the baseball player and applying it to a different set of goals and facts.  No one knows exactly how it works (although cognitive science is getting very interesting these days with the dramatic growth of neuroscience and its applications in fields such as economics).  But we would be crazy to reject the importance of the judgment and experience of experts in complex decisions such as running down a fly ball and opening a new store. 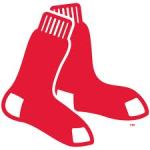 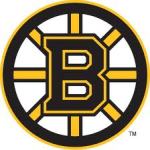